„I was planning on taking some time off after the continual waves of touring that ended last fall and spend this year experimenting around with what would become How To Destroy Angels and some new NIN. Well, that plan didn’t work out so well. David Fincher started inquiring about my interest in scoring his upcoming film, The Social Network. Yeah, the movie about the founding of Facebook. I’ve always loved David’s work but quite honestly I wondered what would draw him to tell that story. When I actually read the script and realized what he was up to, I said goodbye to that free time I had planned. Atticus Ross and I have been on a creative roll so I asked him if he wanted to work on this with me and we signed on.
Months later, I’m happy to tell you we’re nearing the completion of this and I couldn’t be happier with how it’s turned out. The level of excellence that David operates on is inspiring and the entire process has been challenging and truly enjoyable.
As Atticus and I near the end of the scoring process, we’re looking forward to the next phase – distilling the large amount of music we’ve written for this down to a satisfying record (or two). The film opens Oct 1 in the US with the record likely available a couple of weeks ahead of that.
Speaking of the film… it’s really fucking good. And dark!“ Trent Reznor
(Quelle: www.nin.com) 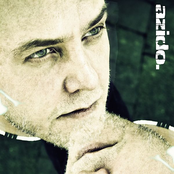 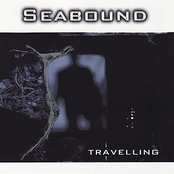 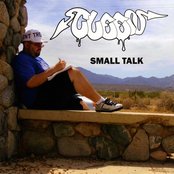 Get To Know You
Cleen
4 Monaten 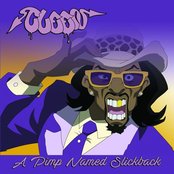 Can I Spark This?
Cleen
4 Monaten 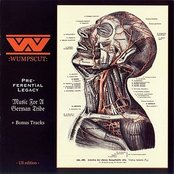 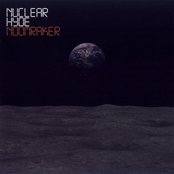 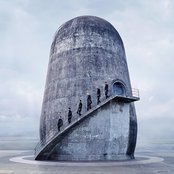